Hover over Upcoming Events to be able to see our Food Pantry, Coffee House, VBS pages, and more
**Fellowship is the second Sunday of each month after service

**Men's Breakfast will be quarterly. Please check back for dates. 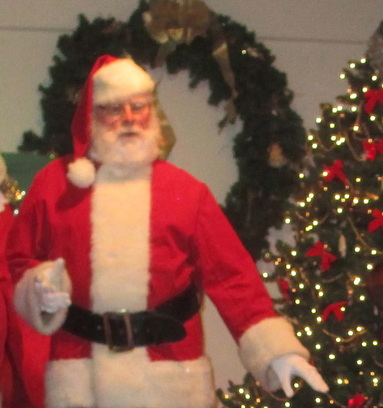 Lunch with Santa is always a special day for the children in our community.